INCREASE ENERGY AND FOCUS WITH THESE FIVE TIPS - Regenera Medical 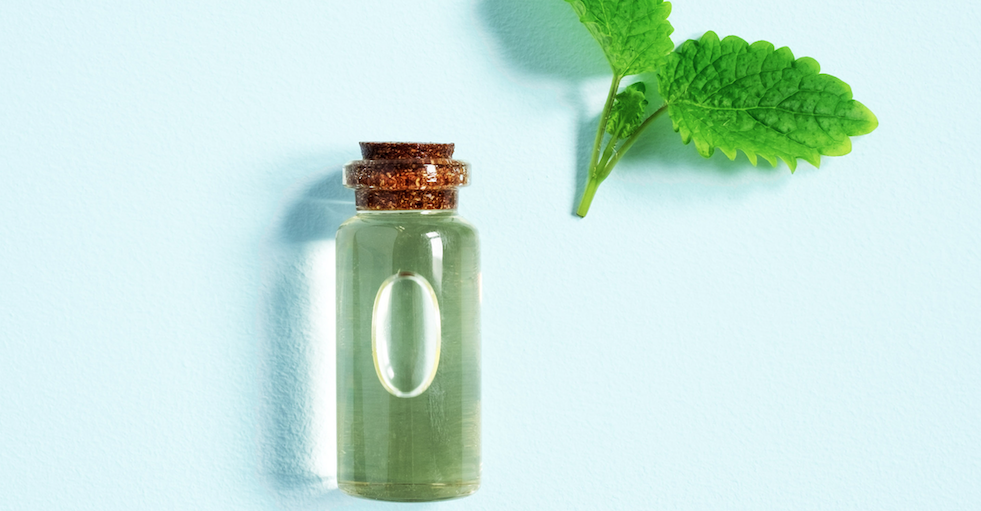 Researchers report that the crisp aroma boosts the brain’s production of energizing beta waves – which increase brain energy and focus. 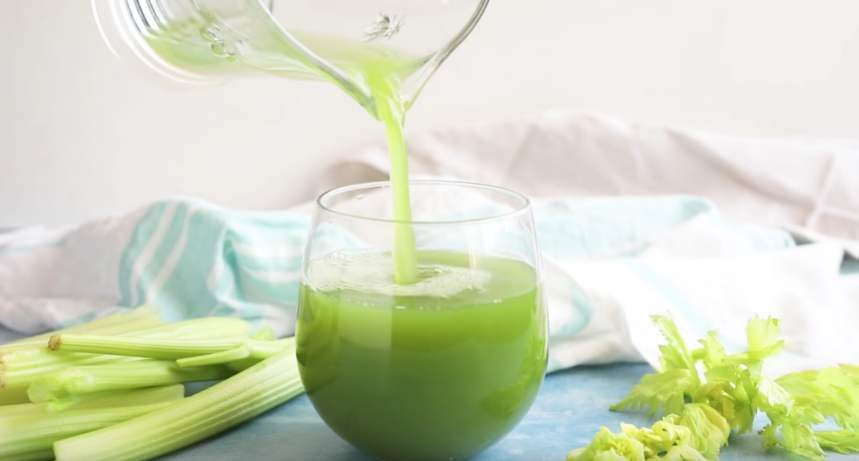 We’re sharing tips to keep your brain healthy and sharp all week long.

Have you heard about the celery juice wellness trend? Our founder, Elroy Vojdani, MD, IFMCP, is a proponent of it!

Researchers at University of Illinois at Urbana-Champaign found that celery contains flavonoids that can protect against age-related cognitive decline and reduce inflammation in the brain.

Improve focus by turning off the music!

A study in the journal Physiology & Behavior found that chewing gum 6 mins before completing a tough task boosts reaction time by 67% & increases accuracy by 25% – by stimulating the vagus nerve.

Get a midday pick-me-up with pistachios!

Scientists at Cambridge University revealed that this salty snack is a good source of the amino acid, arginine – which boosts mental alertness.

Enjoy a handful as a midday snack.

PREVENT AUTOIMMUNITY WITH THESE 5 TIPS

5 TIPS TO WARD OFF DISEASE

After 23 years of suffering with stomach issues, allergies, and a daily battle with hives, I finally found relief thanks to Dr. Vojdani at Regenera. He is a miracle worker. The day I found him was the day life changed.

I’ve been to Drs all over, from London, to San Diego, from Dermatologist, to Immunologist, and none of them could figure out the cause of my health issues.

He did numerous tests that traditional Drs don’t do, and we found out what the problem was. Highly recommend him. My only regret is that I wish I found him sooner.

Elroy is one of the best functional MD’s I’ve had and I’ve been to plenty.

I was at my worst I’d ever been in my life when I booked a time with Elroy. I went into his big white open space office and even just chatting with him about my symptoms and complaints made me feel better. We did a couple blood tests then they came back fast, we reviewed and then he prescribed. He answered all my emails and every question I had with no judgements and it was finally understood and treated! It was so comfortable – finally. If you’ve ever felt like no one listens, go to Elroy.

Being both an MD, but also a huge believer in natural solutions – there’s no one better to go for a complete solution that won’t bandaid anything! Just make sure to listen to him. He really does only necessary blood tests and then uses whatever he has in his ‘toolbox’ as he calls it to make you better. Promise.

So easy to book a time too – just go to his site or email them. He’ll shoot you what you need and boom you’re in and on your way to better.

“Dr. Vojdani has simply changed my life.He’s a rare breed of doctors that actually gives you the time and day to listen to come up with a paln that works for you.I’ve never felt better than i do now and i give 100% thanks to Dr.Vojdani.I’m truely grateful to have met him ”

Dr. Elroy has simply changed my life. He’s a rare breed of doctors that actually gives you the time and day to listen to come up with a plan that works for you. I’ve never felt better than I do now and I give 100% thanks to Elroy. He is on a path to change the way we look at healthcare, where we can actually trust our doctors and get significant results to optimize our. Bottom line is that he is world changer and I’m truely grateful to have met him.

Dr. Vojdani is an incredible practitioner! The time and attention he provides is like no other. What’s even more refreshing is that he helps resolve problems at their root, without simply masking symptoms with medications. I suffered from a debilitating skin condition for more than a year and half because no practitioner listened to my symptoms and saw the interconnections, but Dr. Vojdani did. I am so grateful for his wealth of knowledge and his ability to simply articulate the complexities of our bodies. It is an investment that will continue to provide dividends for my present and future wellness.