``Don’t count calories, don’t hate carbs, don’t go to the Stone Age. Simply eat real food, healthy food, and find ways to love every bit
of food and the health that results. It will become a lifelong habit and you can leave the yo-yoing behind.``~ Thomas M. Campbell, II

Scout’s passage to becoming a Health Coach, and to finding purpose in her life, is deeply rooted in her own health and wellness struggles.

For as long as she can remember, Scout always had very high expectations for herself. Unfortunately the bar she set for herself was accompanied with worry about the future, as well as anxiety about things that were out of her control. In addition to being an overachiever, she was constantly concerned about what other people thought about her.

Soon Scout began to drive her to work harder by using unhealthy food as a reward. This mindset resulted in a stress-filled life, as well as a poor relationship with food and her body. Since she was always striving, she “earned” her “rewards” often – which lead to consuming a diet comprised mostly of processed and sugary foods. Throughout this time, Scout shares, “I always had this thought in the back of my mind, about wanting to be healthy and change my eating habits – I just didn’t know how to make the changes on my own.”

By the time Scout entered college, her life of extreme stress and poor diet landed her in the hospital. At 19 years of age she underwent cardiovascular surgery to repair blood clots in her left arm, followed by taking daily blood thinners for the next 2 consecutive years.

During her recovery, Scout contemplated what she truly wanted for her life. Her self-examination motivated her to live a healthier lifestyle, and to educate herself about diet, wellness, disease prevention and medicine. At the same time she also discovered a fiery passion for exercise, which served to help reduce her stress, give back to her body, and stay healthy.

“Earning my bachelors degree in Exercise Science taught me so much about the human body’s’ anatomy, physiology, and how to design an exercise program. But I felt like I was missing the connection between psychology and nutrition,” Scout recalls. In her final semester at college, this missing link she couldn’t quite grasp created a dichotomy in her life where she was eating healthy and extremely fit, while also being sleep deprived, burnt out, highly stressed about finishing projects, fussed about graduation day, and fearful about what she was going to do after she completed college. A few short weeks after graduation Scout’s lack of balance caused her to have a seizure, as a result of a stress-induced brain bleed, and was rushed to hospital.

Fortunately her memory, speech, and motor skills were ultimately not impacted by the seizure. However, she found that her return to hospital was far more emotionally challenging to overcome than it was the first time. “I felt like my body had somehow failed me, or I had somehow failed myself, despite being so dedicated to a healthy diet and fitness.” Scout said.

Over time, she began to realize that her health issues didn’t happen to her – they happened for her, and she became deeply grateful as discovered that all the pain and struggle she had gone through was actually preparing her for something bigger.

Now that Scout is a Certified Health Coach, her role has transitioned to help Regenera patients heal from their chronic illnesses – as well as get on, and stay on, a path to wellness.

“I am so excited to offer my education, and my personal life experience, to help people achieve their health and wellness goals so they can live a happy and healthy life.”
– Scout Lennon, CFMHC 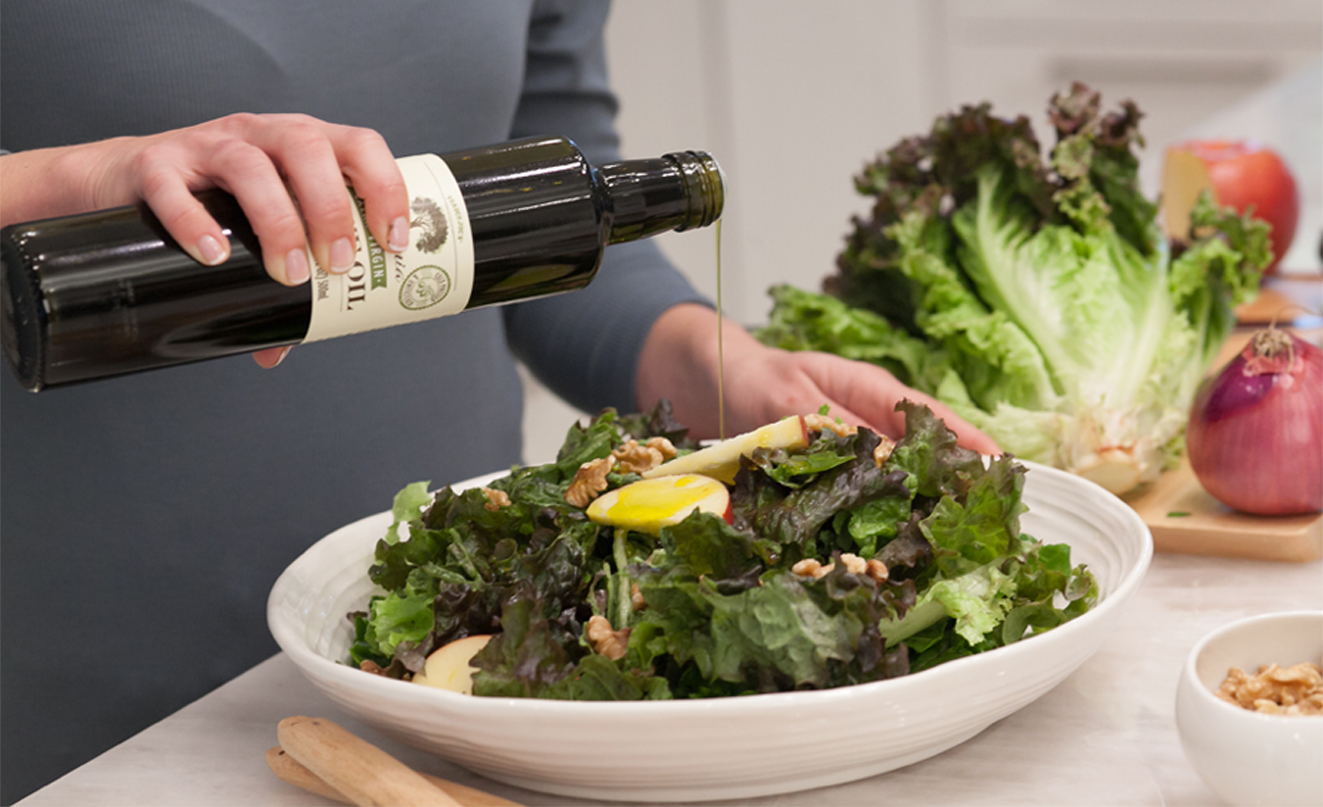 Get To Know Scout:

Favorite type of exercise/physical activity?
WALKING! Walking for 30-45 minutes 5x a week has so many health benefits and can prevent chronic diseases. I daily enjoy walking my two dogs, Sophie and Murphy with my boyfriend to get outside and be active. And on the weekends we love to explore new hikes to be in nature.

END_OF_DOCUMENT_TOKEN_TO_BE_REPLACED

Easy and go-to meal to make?
I am a salad queen. I love changing it up with different greens, homemade dressings, nuts, and lots of avocado! Preparing a few to have on hand saves me time during my week to cook other meals.

What are 3 things you are grateful for?
1. My intuitive personality to listen and sense underlying messages
2. Strong and healthy relationships that support my growth
3. The opportunity to live my passion to inspire as a health coach

What are some health and wellness tips you live by?
• Give yourself the gift of rejuvenation from sleep with 7-9 hours a night. Rest has such a negative connotation and for some reason is seen as being “lazy” or a “weakness”, rest is shown to be correlated with an increase in productivity, energy, and engagement.

• The more variety of colors you eat in your diet, the more fuel you will have. Each color is associated with different nutritional benefits. Eating a rainbow diet is fun and shifts the focus on what you can eat versus feeling stressed about what to avoid.

• Embrace each step of progress in defining your goals and achieving them. Everyone has a different starting point, accept yours, and find a positive outlook on what is about to take place.

What are you passionate about?
My passion in helping people make behavior changes comes from the love of human connection. It is amazing the growth that can take place when an honest and open conversation happens. I truly enjoy listening to everyone’s unique story and being apart of manifesting a happy healthy life.

What is something you want to achieve in the future?
I am obsessed with skincare! The ingredients in your makeup and beauty products should be as clean as your diet/nutrition. I think there are a lot of great brands available, but still a lot of harmful chemicals and toxins exist. I would love to one day be apart of a skincare line or launch my own skincare products. For now, creating awareness is a good start. I’m also working on leading a Regenera Medical Podcast that focuses on sharing patient success stories, the power of Functional Medicine, and the ins-and-outs of positive behavioral change. The more people we can reach and inspire the better!

END_OF_DOCUMENT_TOKEN_TO_BE_REPLACED

GET ON TRACK PROGRAM

Get your health moving in the right direction! This 3-month program creates positive health and wellness habits, to set you back on the right foot.

MAKE IT A HABIT PROGRAM

It takes 21 days to make a habit, but if you want those habits stick then this 6-month program is ideal solidifying positive health and wellness habits.

Ready for your new life? If this is your time to feel energized and confident in your wellness with a positive lifestyle, this program is made for you!